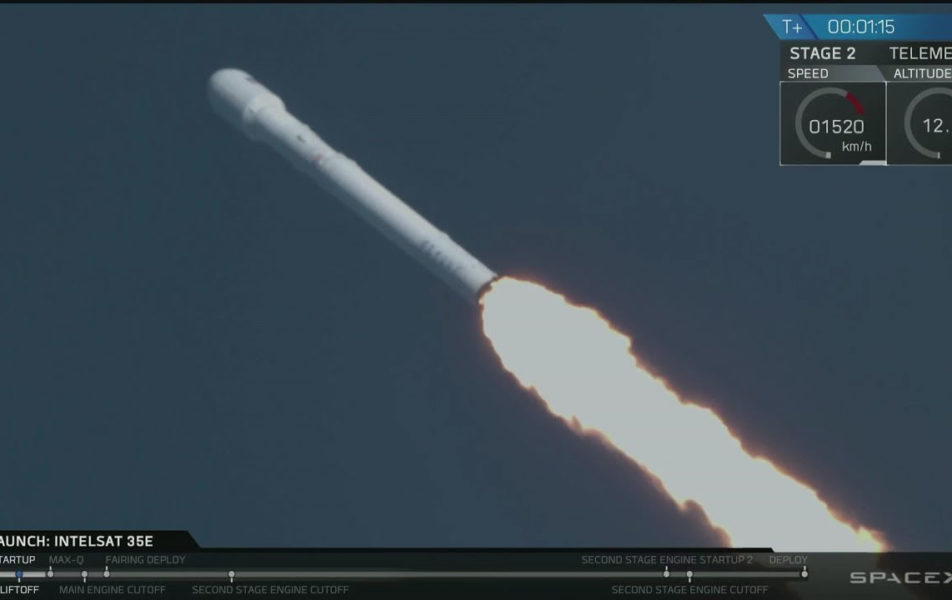 Once again, it’s been a busy month in the communications world. There have been two key launches of satellites in the last few weeks by Intelsat and Iridium in the ongoing deployment of new satellites to increase the connectivity from space. Also, in June we came to the end of 3G/4G roaming in Europe, which has been imminent for some years now. Due to the number of large operators who had planned well in advance for this event, it came as a bit of a damp squib.

On July 5th after two short delays, Intelsat completed the successful launch of its Intelsat 35e satellite, the fourth of the Intelsat EpicNG HTS. This was launched from Cape Canaveral, Florida aboard a SpaceX Falcon 9 launch vehicle. The Boeing-manufactured Intelsat 35e satellite separated from the rocket’s upper stage 32 minutes after launch, and signal acquisition was subsequently confirmed. The launch was completed on July 5th at the third time of asking; following a short delay after SpaceX computers aborted attempts on both July 2nd and 3rd. Further checks by the SpaceX team revealed no issues and the launch finally went ahead a few days later. The new satellite will be placed into service at 34º West to deliver services in C- and Ku-band to the Americas, the Caribbean, Europe and Africa. This will be a key HTS for yachting use for the Mediterranean, and is expected to be one of the services for the Kymeta Kalo service in the Med.

Ten days earlier, Iridium successfully completed the second satellite launch for its next-generation network, Iridium NEXT, with a payload of 10 satellites deployed into low-Earth orbit (LEO) on June 25, adding to the 10 initial satellites in the constellation already launched in January of this year.

Since the first NEXT launch on January 14, the initial ten satellites have begun to be integrated into the current Iridium operational constellation to provide service improvements for existing customers.

There are six further launches to go. Through this series of eight launches, SpaceX is scheduled to deliver 75 Iridium NEXT satellites to low-Earth (LEO) orbit, with 66 making up the operational constellation. In total, 81 new satellites are being built, with nine serving as on-orbit spares and six as ground spares. 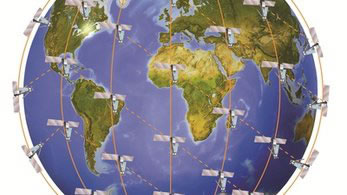 The Iridium NEXT service operates in the L band which is the same as Inmarsat’s Fleet Broadband whereas the Intelsat 35e satellite operates on Ku band. In simple terms, L band is more reliable than Ku band as it will penetrate any weather system but the downside is the data speed is limited whereas Ku band, and particularly the HTS spot beam satellite, provides high bandwidth but the connectivity is not as robust as L band. This is why L band satellite connectivity has been the service of choice for safety systems such as GMDSS. By 2020, it is likely that the new Iridium NEXT systems and the Inmarsat Fleet Broadband will become options for use for GMDSS carriage requirement.

End of European Roaming Charges? What is the reality?

As you probably know, the new European roaming legislation became effective in mid-June, marking the end of roaming charges for travellers in throughout the European Union. Basically it means that roaming in Europe cannot be charged at a higher price than the price applicable for national calls and data. 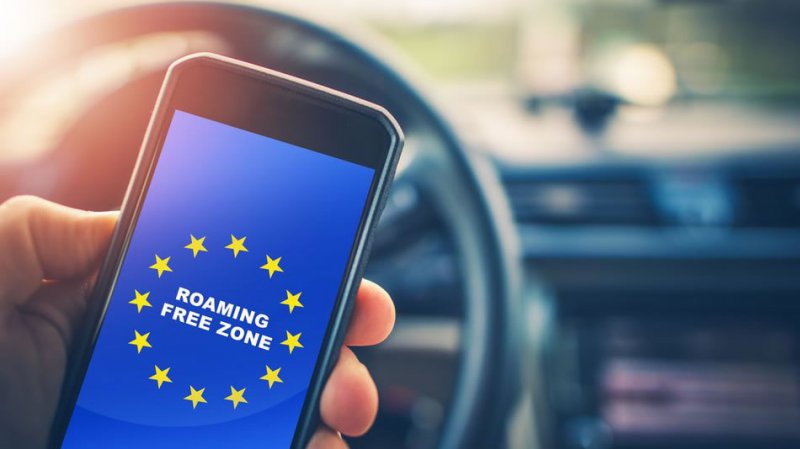 The main points are:

Our Med Roaming Data only Service is focused particularly on the Yachting industry which requires high volumes of Data. It is roaming free for any period of time and for any quantity of data and has been extremely successful.

Kymeta™ – sea trials start on Prototype B, and Prototype A completes transatlantic crossing.

Last month Kymeta™ flat panels set sail on the second Sea Trial Yacht B. These were installed in mid-June with two panels operational and with another pair being commissioned recently. I was fortunate enough to sail with the yacht from France to Montenegro on her first sea trial with the panels. Aside from being a huge pleasure, this was an extremely educational and valuable experience for all concerned. We learned a huge amount about this exciting new technology under real-time conditions, and were able to consider and test several different ideas.

This test is using one satellite around the Med, and it switches to the panel that can see the satellite. We are using the satellite service from one of our providers for this test. We were provided with a 6 Mbps down 1 Mbps up service. The yacht receives that consistently.

Sea Trial Yacht A has just returned to the Med after a transatlantic crossing, during which they had constant service.

The testing continues into the next phase by populating Sea Trial Yacht A with 3 more panels. Both yachts, one sail and one motor, are cruising the Med over the next few months, each with 4 panels installed, using different satellites and configurations.