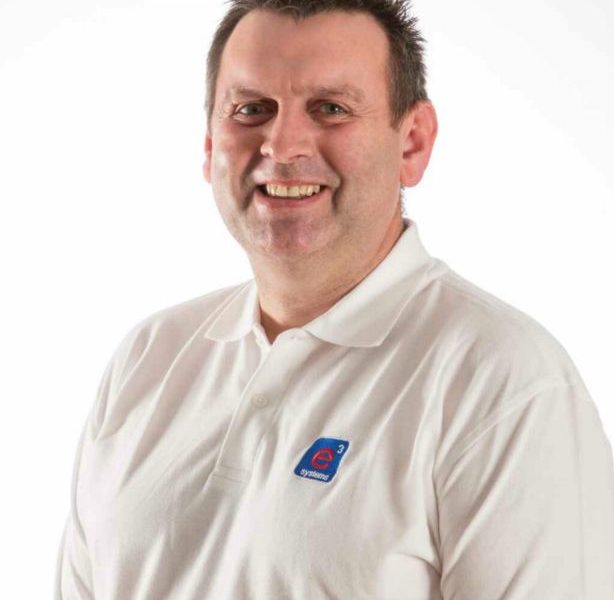 e3 Systems are pleased to announce the appointment of Andrew Francis to the role of Airtime Director. Francis joins e3 after occupying several senior positions in companies in the Maritime VSAT industry. He also established and ran his own Communications company in the U.K. which he then successfully sold in order to pursue new challenges in the industry.

“Andrew has a very strong background in business development and excellent working relationships with senior executives in many of the main satellite companies and antenna manufacturers. He brings extensive VSAT experience and a fresh approach to e3 at a time when we are focussing our efforts on providing integrated communications solutions for our clients”, commented Roger Horner Group C.E.O. of e3 Systems.

Francis’s appointment follows the move to Brazil of the previous Airtime Director, Tony Holland. Holland was with e3 Systems for 11 years and is moving to Brazil set up a new company under the umbrella of grupoarbulu, the major shareholder of e3 Systems.

“I am delighted to be joining e3 at such an exciting time in the maritime communications market. I have known of e3 since they put the first VSAT system on a yacht and the company continues to push the boundaries. It’s great to be part of such a forward thinking team”, said Francis.