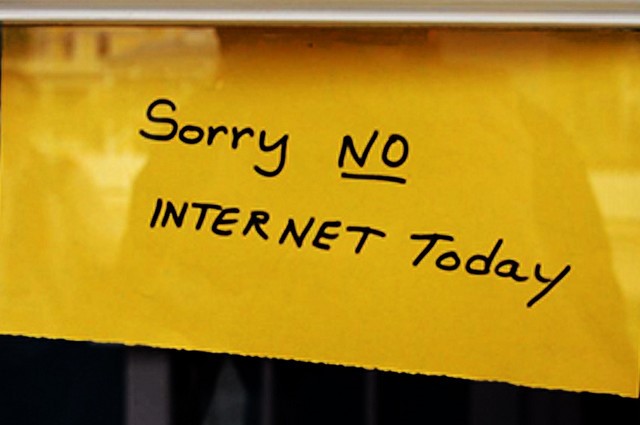 Don’t be caught short this summer with owners and guests not being able to connect!

With Easter having been so early, activity is now clearly ramping up.

To coincide with the start of the summer we are pleased to introduce our new European Roaming Free SIM card offering 3G and 4G for yachts around the whole of the Med and the rest of Europe and Turkey at considerably reduced prices, with up to 1TByte per month. Set it up once for the summer, and leave it. No need to change SIM cards or any settings. Upgrade or downgrade the monthly data allowance as required. It just works, and has become a big hit in a very short time.

This 3G and 4G for yachts service can be used using standard routers or with our e3.Unite aggregator which is now powered by Cellweaver. This means you can have 4 of our SIMs combined together to create, typically, a 100Mbps data connection and once setup, leave it alone all summer.

This system will complement any satellite system you have on board as when inshore, which is typically 84% of the time, the heavy lifting, such as streaming TV or uploading and downloading photos can be done using e3.Unite faster and cheaper than by using satellite.

We have clients now watching hours of TV for yachts using e3.IPTV when connected to our e3.Unite system, as well as downloading their daily newspapers for owners and guests.

Are your ready for this summer’s sports events – Euro 2016, Rio Olympics and Wimbledon?

This summer we can look forward to Euro 2016 soccer, the Rio Olympics and Wimbledon tennis, all of which are available to view on UK freeview TV channels such as BBC and ITV. You may well be aware by now that these channels can only be watched in a small part of the Med due to the weak transmission power introduced early last year. To watch live TV for yachts the solution is to arm the yacht with an e3.Unite or simple router, our European Roaming Free SIM/s and an e3.IPTV box and then you will be able to watch these events pretty much anywhere in the Med in coastal waters.

There’s also been a lot going on in the marine satellite communications world, which has been over-our-heads, literally speaking, over the last month!

Telenor’s new Ka band mobility service has launched on Thor 7 and e3 has just installed the first service on a yacht.

We are pleased to say that we have just installed this service on a yacht and the client was very pleased with the service, so much so that they have even upgraded to a higher plan.

I talked about the launch of Inmarsat Fleet Xpress in a previous column. I mentioned, “The service currently launched is designed for the commercial shipping market which requires less bandwidth, longer contracts and less flexibility than the yacht market. Currently only customised yacht services are available.”

Well, the conclusion of discussions with a yacht and Inmarsat happened a lot faster than expected, and we have just completed the first service on a yacht.

Just as a reminder, Inmarsat Fleet Xpress is the first globally available, broadband solution for maritime and offshore operators, available from a single communications provider. One of their other aims is to provide a guaranteed connection. This is achieved by using an Inmarsat FleetBroadband L-band service for unlimited backup, within the contract but at a slower speed.

An additional attraction for a sailing yacht is the small 60cm antenna which, apart from being smaller, is lighter and less expensive.

So together with Telenor’s new Ka band service on Thor 7 and Inmarsat FX we will be able to provide real feedback rather than all the speculation that has surrounded these services over the last few years. Watch this space…

It’s consolidation time in the satellite industry, just as we saw in the mobile industry a few years back.

MTN, who were the biggest in VSAT for cruise ships and whom we introduced to the yacht market, were acquired by Emerging Market Communications (EMC) in July 2015 after being on the market for some years. EMC for some strange reason let most of the good people at MTN go. So after paying for a full box of expertise, they emptied it.

Now Global Eagle Entertainment (GEE), a company that specialises in In Flight Entertainment and Connectivity (IFEC) has just announced it is acquiring EMC for $550mill. This means their amalgamated customer base portfolio will now be 33% aviation, with the rest divided between cruise 21%, yachting 12%, shipping/oil and gas 12% and other 22%.

I wonder how GEE plan to integrate EMC and whether this will take a similar form to the way EMC people stripped MTN.

SpaceX successfully launched the Sky Perfect JCSAT communications satellite on May 6th from Cape Canaveral Air Force Station, and landed the rocket’s first stage on the company’s platform in the Atlantic Ocean.

The satellite separated from the launch vehicle approximately 32 minutes after lift off. Using the curiously-named drone ships “Of Course I Still Love You” and “Just Read the Instructions”, this is the second launch to successfully land a first stage booster out at sea, and the third time overall, with the previous successes following missions for NASA and Orbcomm.

There is serious competition in the space vehicle launch market. The challenge is to find ways of keeping the cost of launches down due to huge number of Low Earth Orbit satellites due for launch over the next few years. This SpaceX idea is designed to make launch vehicles re-usable.

So as you can see, apart from preparing for the start of the Med summer season, you can fall behind fast in communications technology if you’re caught napping!

For further information on any of the above, please contact us.